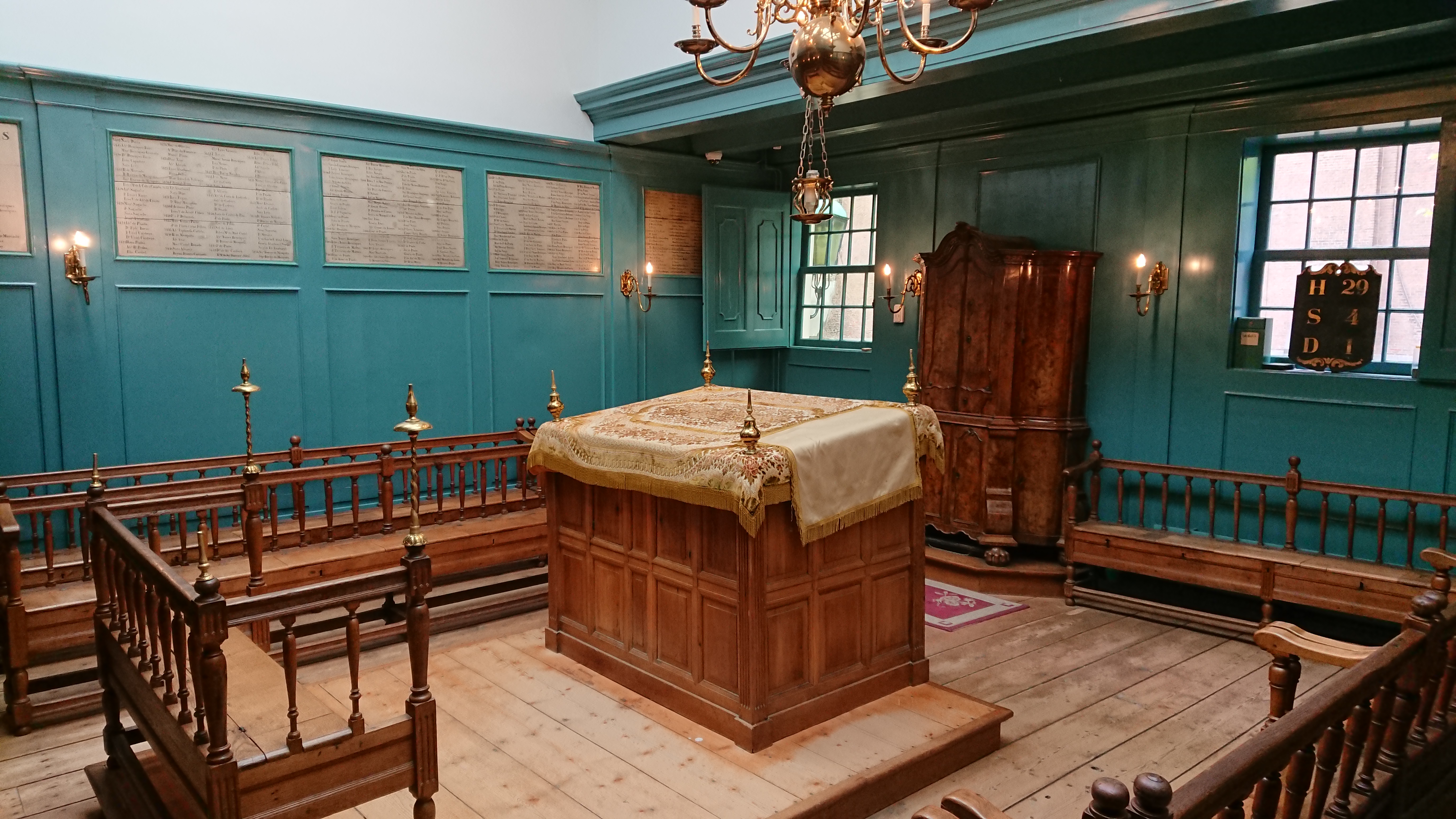 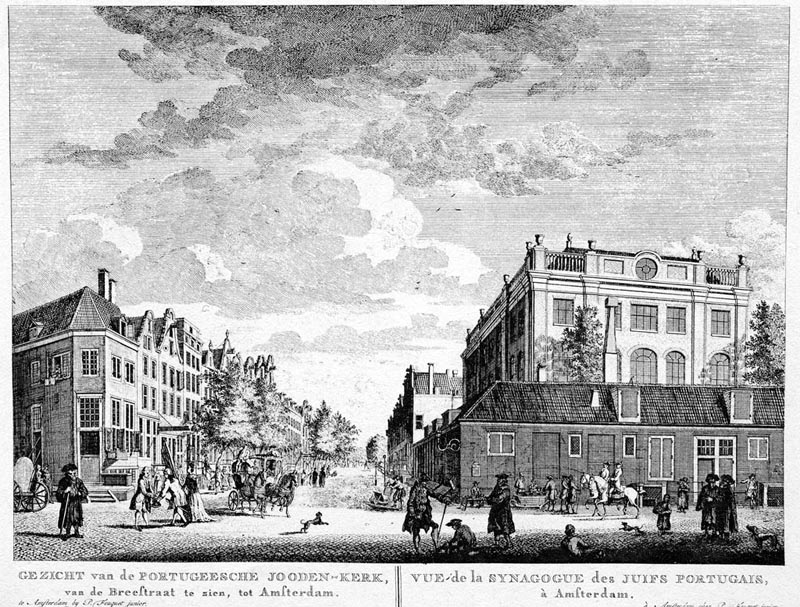 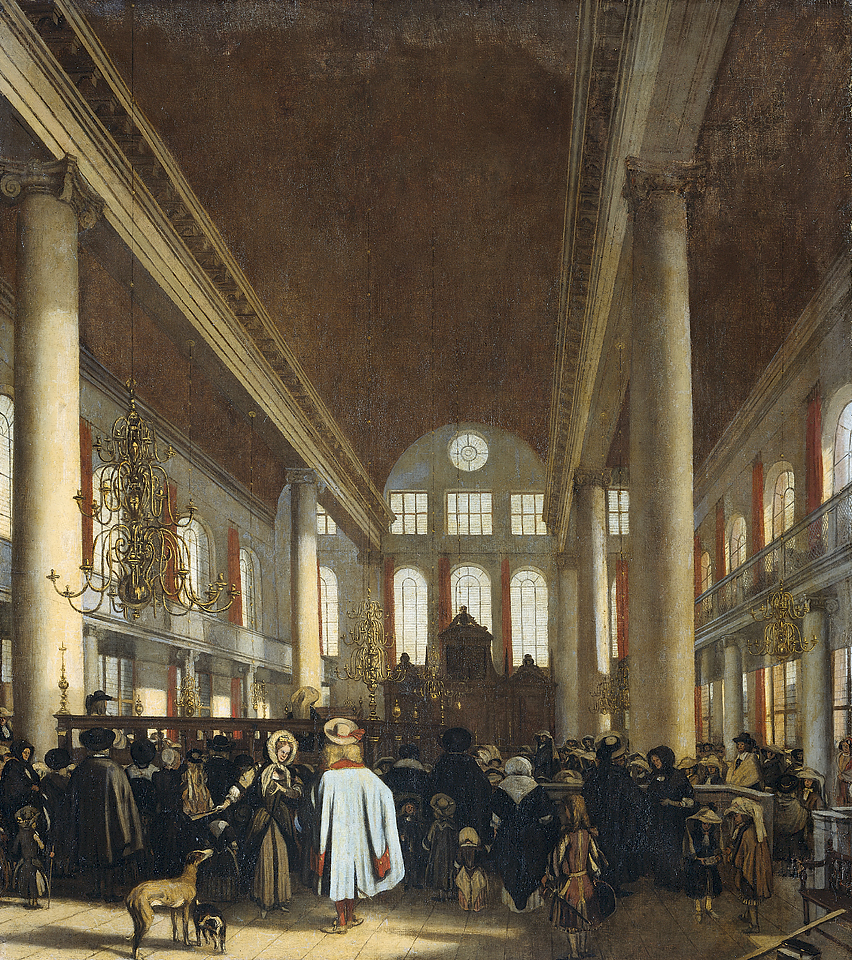 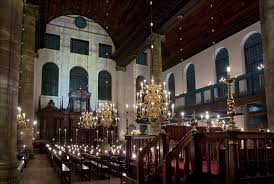 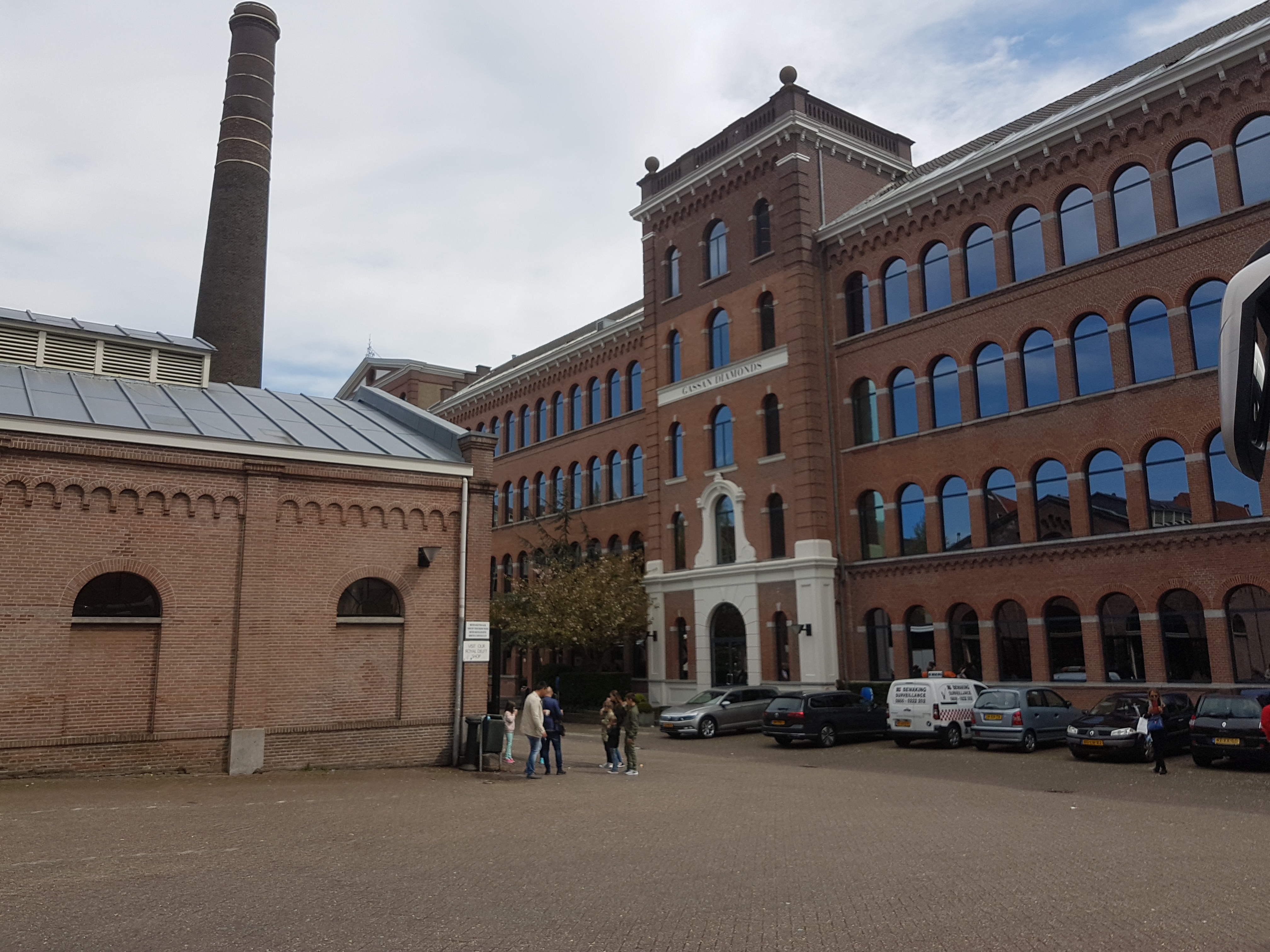 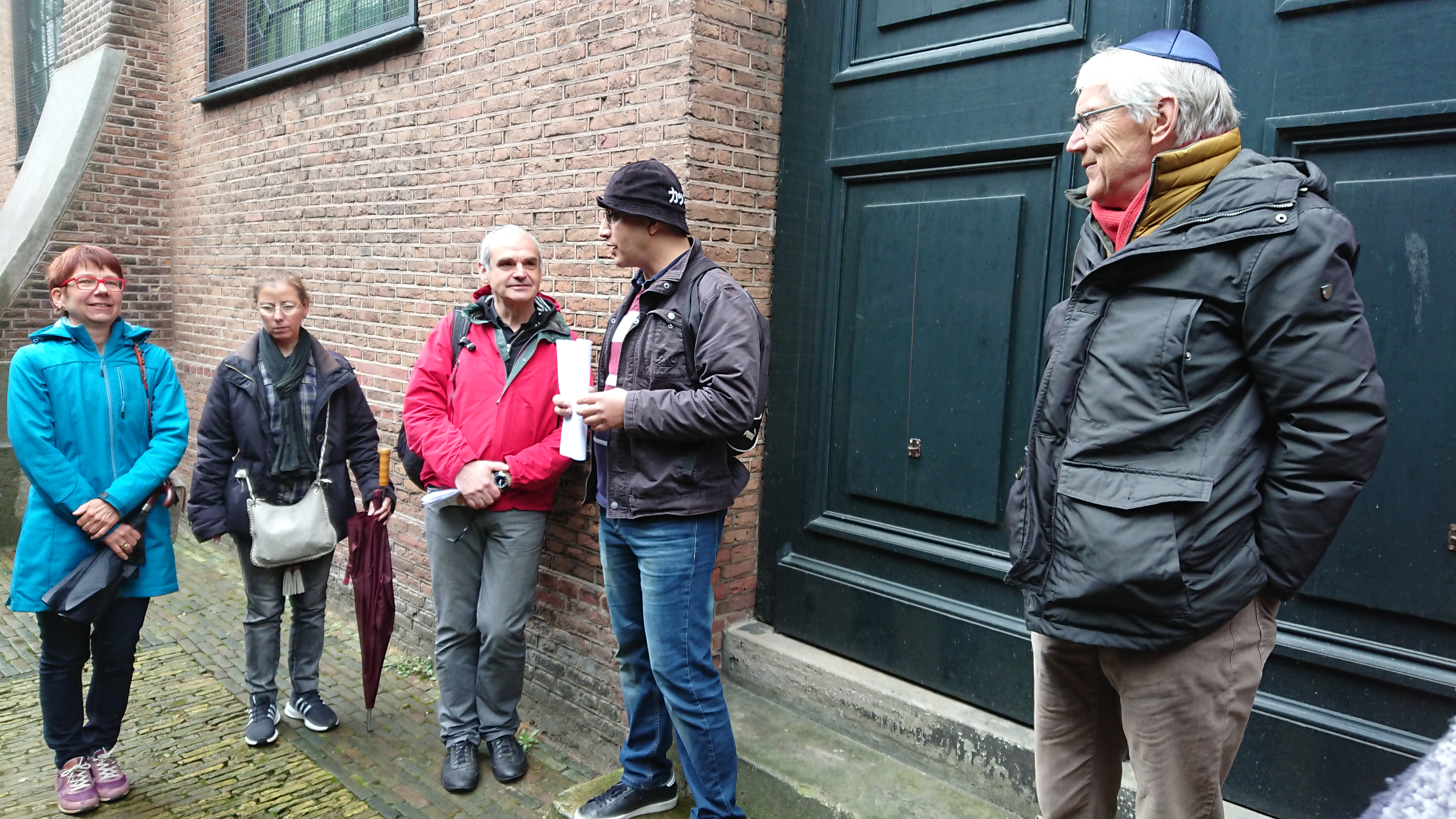 During the Nazi occupation of The Netherlands between 1940 and 1945 60,000 of the 80,000 Amsterdam Jews were killed. Today less than appr. 15,000 of the almost one million residents of Amsterdam are Jewish. Only a part of this small group is affiliated to a Jewish congregation.

A Jewish tour in Amsterdam is a trip along the traces of a very important, but almost vanished culture that shaped Amsterdam in many ways during four centuries.

These traces are mainly located in different neighborhoods:

Jewish Cultural Quarter
The Jewish Cultural Quarter in the heart of Amsterdam is the former most important Jewish neighborhood of Amsterdam. Remarkable buildings and many other historic sites tell us the story about the Dutch tolerance-culture and of course of the Shoa: The enormous 400-year-old still functioning Sephardic ‘Portuguese Synagogue’, the impressive Jewish Historical Museum, located in four former Synagogues, the former deportation center ‘Hollandse Schouwburg’ and the Holocaust Museum are all open to the public and are at a stone`s throw away from each other.

Anne Frank`s residential neighborhood
In contrast to what many people think, Anne Frank did not live in the old Jewish quarter. Before Anne and her family had to go in hiding, the Frank family lived in ‘Amsterdam Zuid’, a middle-class neighborhood, south of the center, where also many other Jews resided. In 2004 the house of the Frank family was restored and furnished in the style of Anne`s childhood. It is now in use by writers in residence from countries without freedom of speech. The house is not open for the public.

Anne Frank House
Anne went in hiding in her father’s office at Prinsengracht. This place, now known as the Anne Frank House, is in the center of Amsterdam, in the canal zone, close to Dam Square. The Anne Frank House can only be visited with a ticket with a specific time slot. Sale starts exactly two months prior to the date of the intended visit and as the demand mostly exceeds the number of available tickets, they sell out very fast.

Contemporary Jewish Buitenveldert
A significant part of the nowadays Amsterdam Jews lives remotely from the city center in uptown Buitenveldert. Here are, among some kosher restaurants and shops, Jewish schools, synagogues, an elderly home, and some Jewish institutions.

A Jewish tour with Pauka Tours
Normally we recommend to book either an outside walk in the Jewish Cultural Quarter or to expand this walking tour with an inside visit to the 17th-century Portuguese Synagogue and the ‘Hollandse Schouwburg’ - the deportation center during the Holocaust. A visit to the Portuguese Synagogue is possible on Saturdays and Jewish holidays. With your ticket, you can visit the nearby Jewish Historical Museum and the Holocaust Museum before or after our tour (ask us for the opening hours!). Your admission ticket is valid for 1 month: you can visit all the locations one time within one month.

If you like we can also visit Anne Frank`s residential neighborhood. We do not recommend to hire us to join you at your visit to the Anne Frank House. You simply don`t need us here. Your Anne Frank House visit comes automatically with an excellent audio guide that explains everything.

DURATION: from 2 hours to an entire day and/or as part of an Amsterdam Highlights tour.