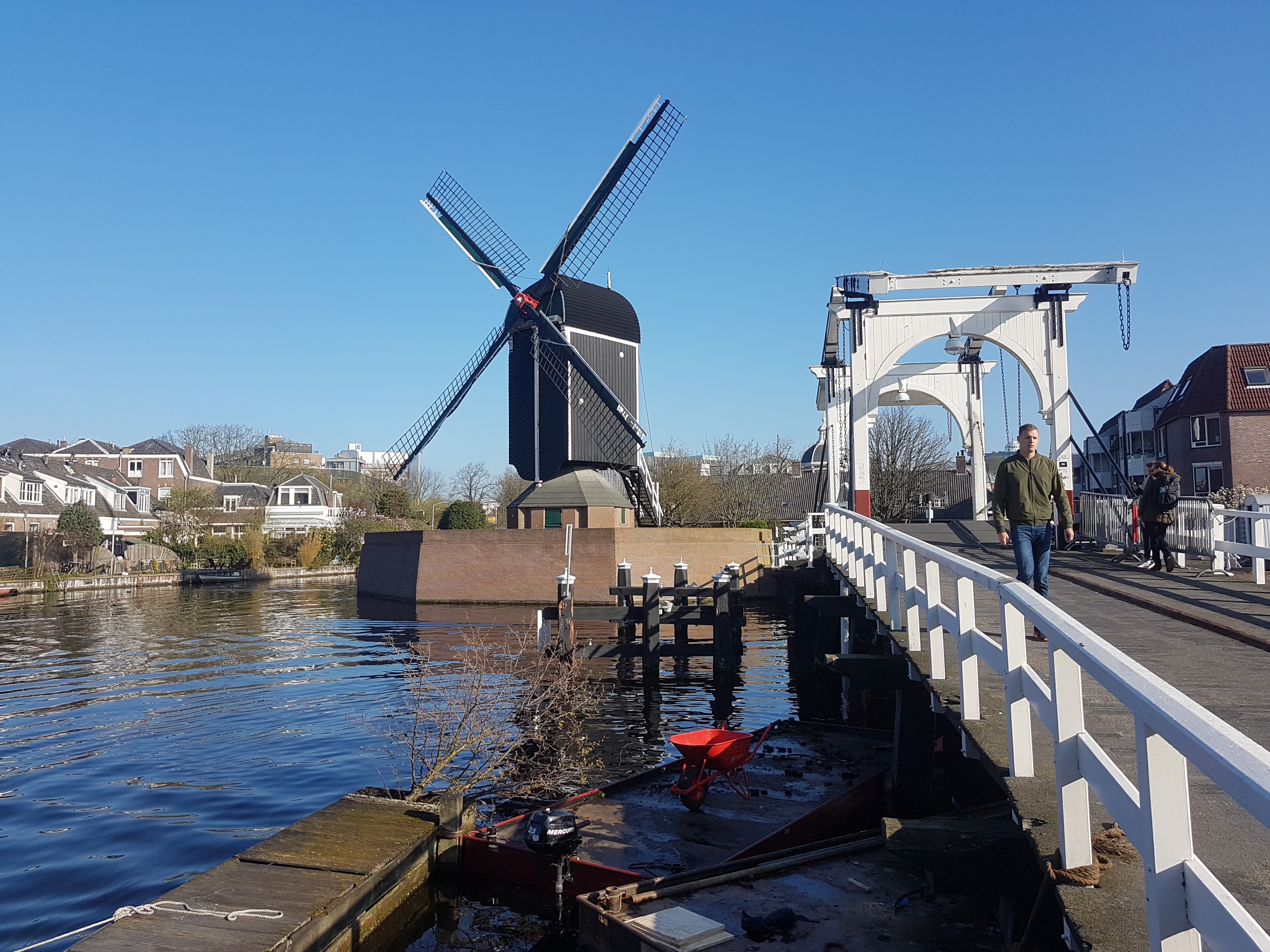 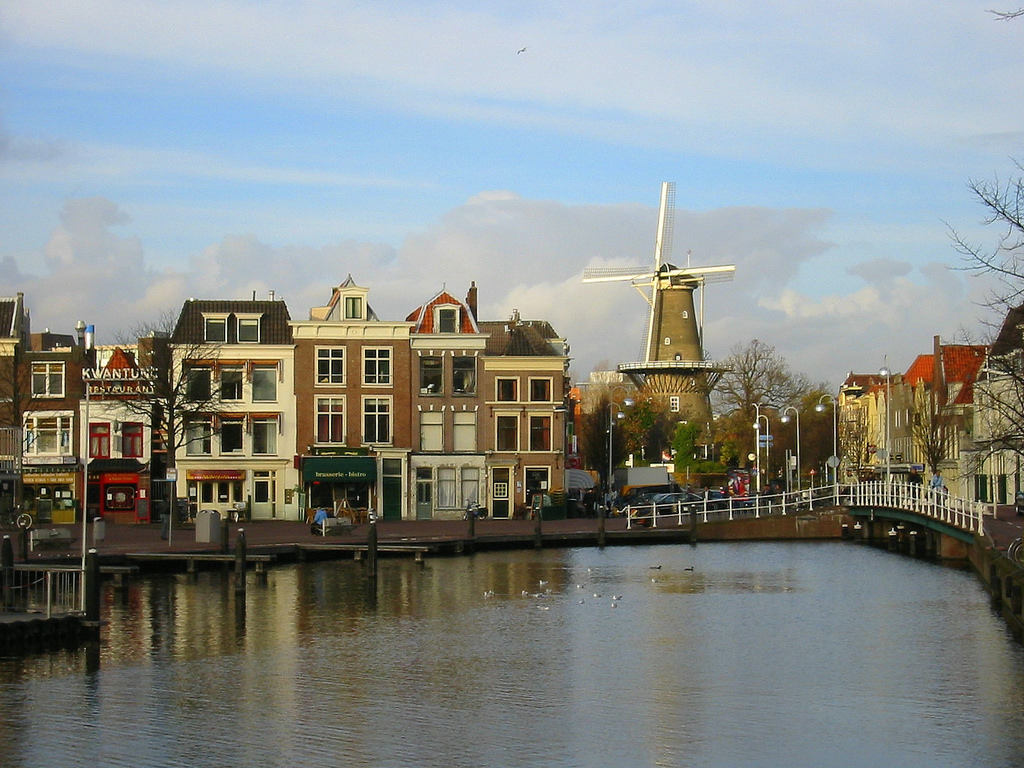 At the end of the 15th century, Leiden was the biggest city of Holland. Due to the well-developed textile industry Leiden was very prosperous. Immigrants from France and nowadays Belgium gave a boost to the economy and growth of the city. Leiden expanded several times. In the 16th century, a war against the Spanish occupation ended in a glorious victory for Leiden. is celebrated Every year on the 3rd of October, on the celebration of the liberation of Leiden the mayor hands out herring and bread to all citizens.

Only 40 minutes from Amsterdam!
DURATION: half day or a whole day.
NOTE: can be combined with a visit to other cities like Rotterdam, Delft, The Hague or Haarlem.